Last Christmas, I received a goofy gift from my friend, Renee. 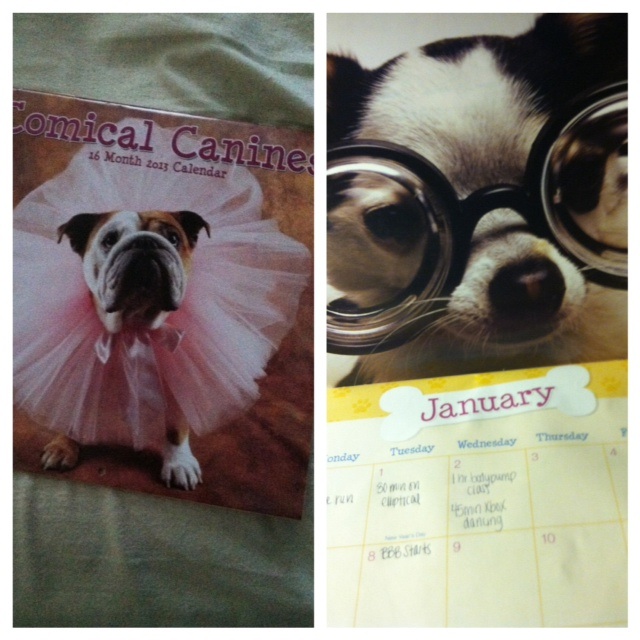 Little did she know, I turned her gift into a New Years Resolution!

At the beginning of 2013, I mentioned to all of you that a goal of mine was to document all of my workouts and runs so I could see how many miles I ran each month.  Surprisingly, I stuck with it ALL year!

It was fun to wrap up the year and see how many miles I covered each month.  My top three highest months included: 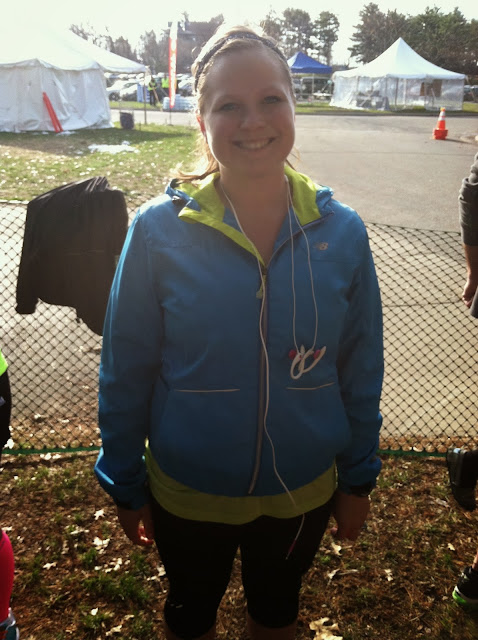 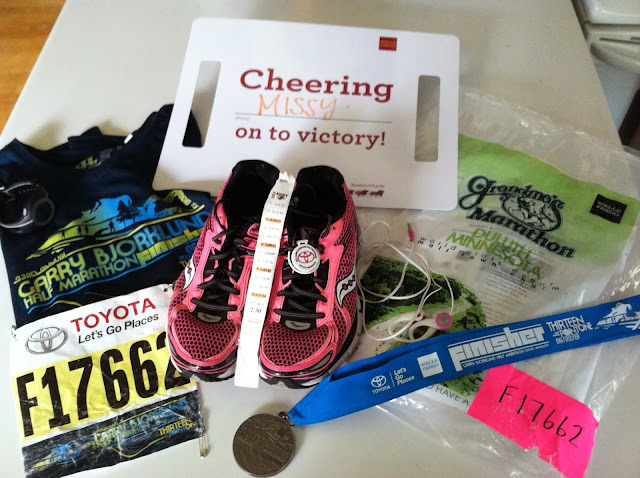 And I'm already training for the Eau Claire Half again (hence why December is high)!  Aiming for a BIG personal record in May.

My lowest month?  September with a whopping 6.5 miles!  In my defense, I was running laps around town planning my wedding.  While I did not record a lot of running miles that month, I walked the dogs every day, attended a couple of Zumba classes, and rollerbladed several miles!  Other low months included July and August. 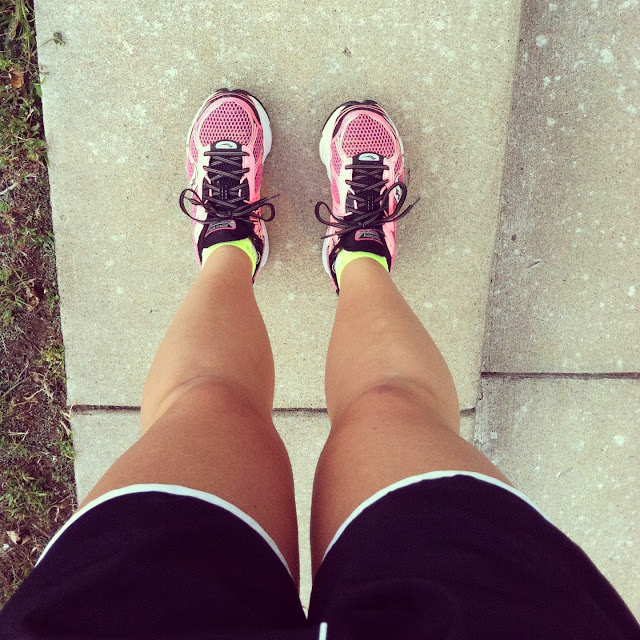 It's clear that I enjoy running in the cooler temperatures such as spring and fall.  In the summer, I enjoy long walks with the hubs and pups, rollerblading, and riding my bike.  I still run, I just run when I feel like it, not when I have to, such as when I'm on a training plan.  I love what running has given me as far as health and a mode of emotional release go, but it's not necessarily the first thing I would choose to do on a daily basis.  I go through ups and downs and that's okay, as long as I'm staying active in other ways.

My total mileage for 2013 ended up being 314.55 miles.  I completed three half marathons and two smaller races.

Since I've never recorded my yearly mileage before, I am very pleased with this number and I can't wait to see how many miles I can cover in 2014 to compare!  Goal for 2014: 315 miles (hey, improvement is improvement) + more races.

I picked up my clearance calendar yesterday for recording my 2014 miles. 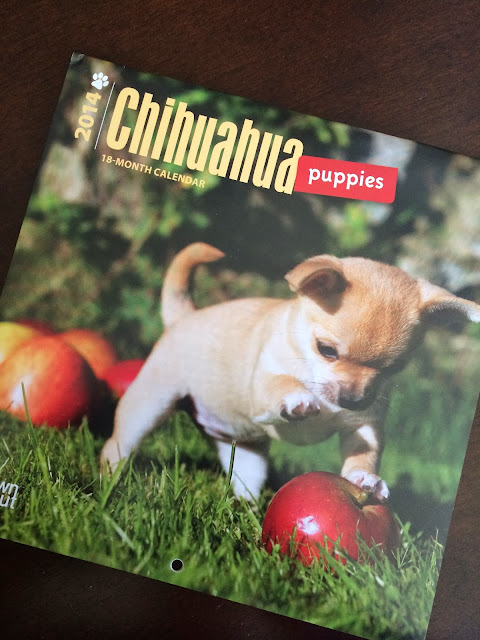 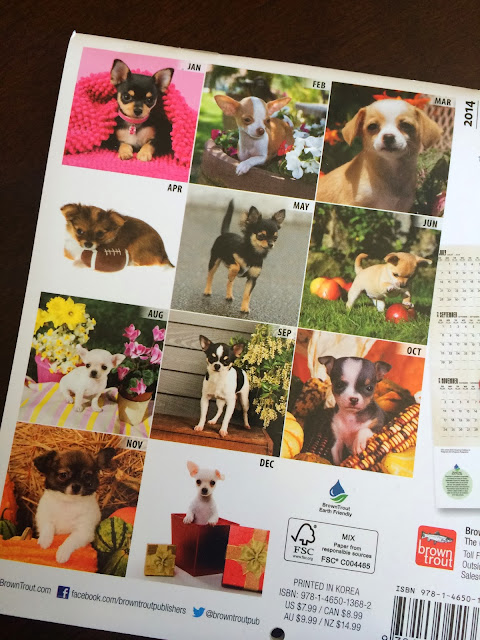 Do you record your mileage?  Weekly?  Monthly?  Yearly?

How many miles did you complete in 2013?  What's your goal for 2014?
Posted by Life After Morning Coffee
Email ThisBlogThis!Share to TwitterShare to FacebookShare to Pinterest