What a week!  I can't believe the weekend is already here.  This week flew by... I hate it when time goes by so quickly that I can't even put a finger on what happened!

I had Monday and Tuesday off from work, yet it was consumed with Cyber Monday shopping and many loads of laundry.  I'm still baffled by how much laundry Terry and I can accumulate.  I did FIVE big loads on Tuesday!  That was a lot of trips up and down the stairs.

Wednesday, I worked the day shift then headed straight for the gym and ran four easy miles on the treadmill. 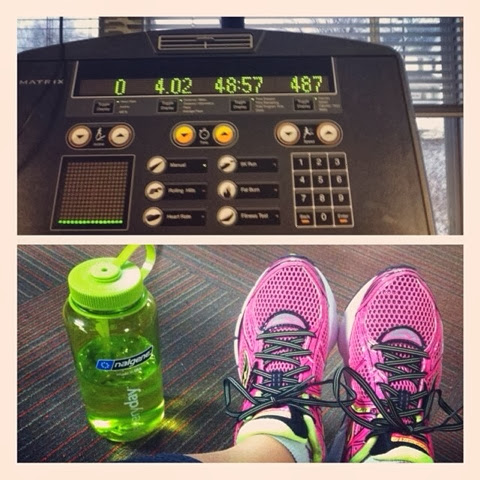 Then, Pandora knew I had another mile in me so played an awesome song to make me bump up the speed again until I finished five miles in 60 minutes.

I went straight home because I had plans to make turkey dumpling soup with all of our leftover Thanksgiving turkey.  Right in the middle of prepping everything, I got a phone call from my mom saying there were more iPhone 5s's available at Wal-Mart.  They had an awesome deal where they were on sale for $189.99 and you got a $75 gift card with the purchase!  Sold. 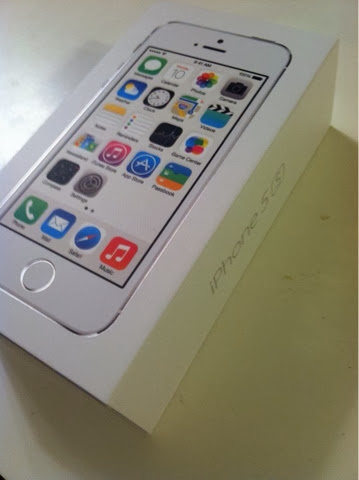 Terry and I both desperately needed new phones, so he got the black one and I got the silver one.  I've been a faithful Apple user since college (I have the iPhone, MacBook, and iMac!) but Terry finally made the leap from Android to Apple, yay!

I rushed back home to finish making dinner before we had to go to dart league.  It turned out great and made for a great lunch the next day at work! 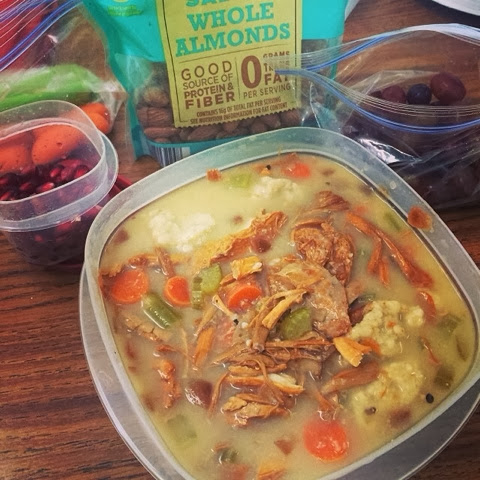 I got the recipe from the Lean Green Bean blog!  Next time I make homemade dumplings, I'm definitely using more salt. I always scale back on salt in recipes but this one definitely needed it, too bland for me, but still good!

Thursday was another work day then off to the gym with Elyce and Katelyn!  Elyce is making huge improvements at the gym... She was able to run half a mile straight yesterday!  She took a short walking break then ran some more!   We spent half an hour on the treadmill then completed a short 10 minute ab workout that included crunches, planks, and the roman chair.  I love ab workouts! 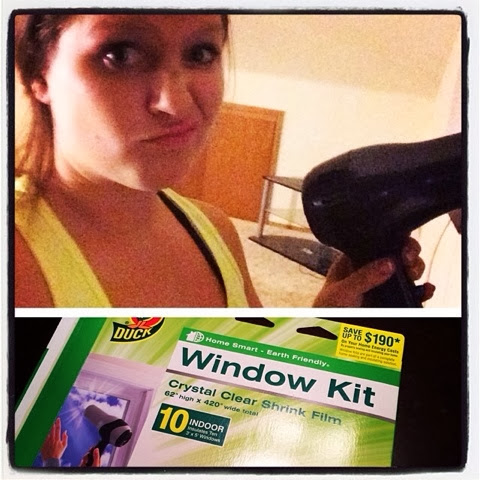 Putting plastic on our windows.  Ick.  We only got three windows done before we decided to do the rest this weekend... Along with all of our Christmas decorating!  And getting our Christmas tree!  Yay!

I also just wanted to hang out with this guy instead of putting up plastic. 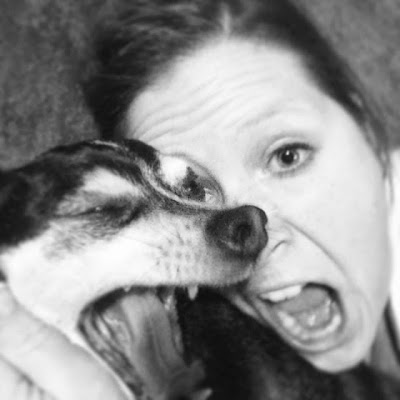 How often do you do laundry?

Real or fake Christmas tree?
Posted by Life After Morning Coffee
Email ThisBlogThis!Share to TwitterShare to FacebookShare to Pinterest